Palmer VS GFA: Will the dynamics change for Kurt Okraku if CAS rules for a re-election?

Palmer VS GFA: Will the dynamics change for Kurt Okraku if CAS rules for a re-election?

by EROSFM
in News, Sports, World
0

The legal tussle between Tema Youth Owner, Wilfred Osei Kweku Palmer, and the Ghana Football Association at the Court of Arbitration for Sports (CAS) seems not to be ending soon as the ruling from the court which was expected to today 17, July has been postponed to August 4, 2020.

Mr. Osei Palmer, who served in the erstwhile Kwasi Nyantakyi’s administration as the head of the finance committee and also a former Executive Committee Member was disqualified from contesting the 2019 GFA Presidential as the 24th President of the association’s history.

Palmer, who was not satisfied by the decision of the vetting committee which was chaired by Lawyer Naa Odofoley Nortey under the defunct Normalization committee took the case to CAS to clear his name and maybe possible re-election.

But GhanaWeb wants to find out if the dynamics will change for Kurt Okraku if CAS rules in favor of Osei Kweku ‘Palmer’ and also call for re-election on August 4, 2020.

The sports reporters were asked on how the dynamics can change for Kurt Okraku if CAS rules in favor of Osei Kweku ‘Palmer’, this was their response.

Gary Al-Smith: “If Palmer wins the case, it leaves the possible election wide open. For Kurt, it’s tricky because he was voted into power by a certain number of people to fulfill a certain number of promises. If they feel that he is doing what they want, and another election comes, they will vote for him again but they will vote against him if they feel he is not doing what they want.” 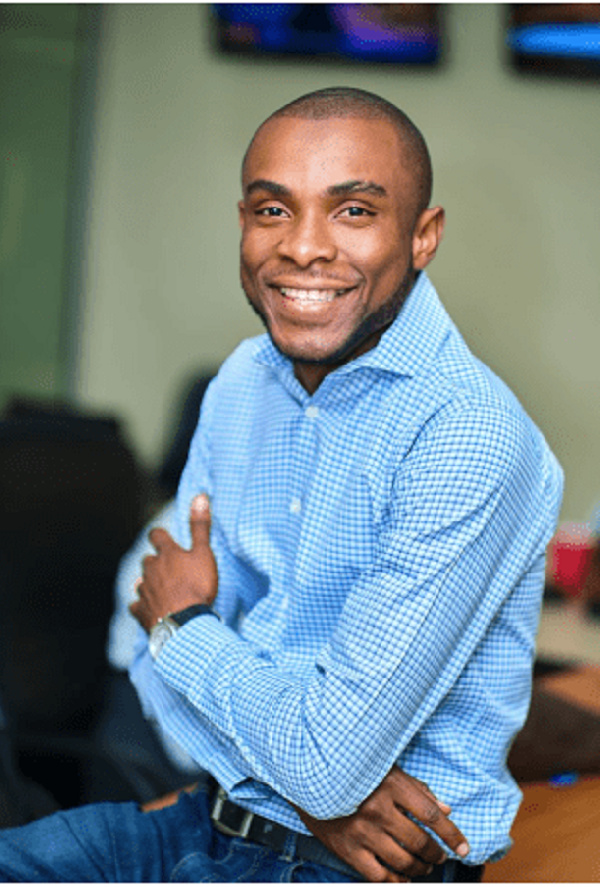 “Remember it is widely believed that those who put Kurt Okraku in the Presidency seat are not only those who wanted him to win, it included those who probably did not like George Afriyie or any of the candidates. Right now will the people who like George Afriyie but did not vote for him for one reason or the other still float their votes for Kurt now as it was in 2019. Who stands to gain depends on how well each candidate will campaign and rubbish Kurt Okraku‘s initial time in office.”

Saddick Adams: “Well Kurt okraku has done some good work and he has warmed himself into the heart of others about what he intends to do with the association but he is as well keeping some people away from the game so if there is a re-election, it will likely depend on the campaign of the candidates who are expected to jump onto the campaign trail and what they will do.” 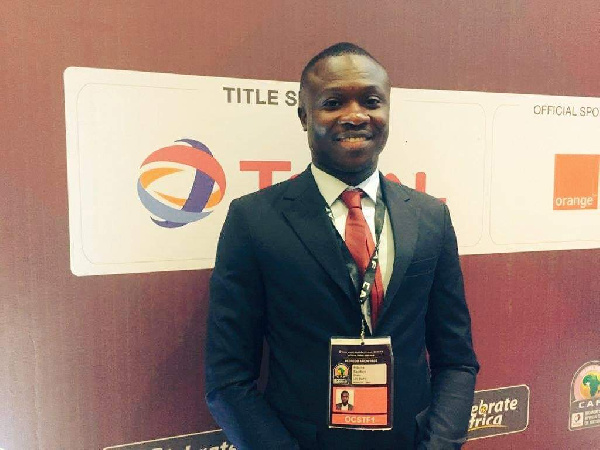 “If Palmer wins the case, psychologically he will have the upper hand because he will win some sympathy vote and he’s been very good even at this time because he has been communicating with a lot of football people. It will be a very tall order even for the incumbent Kurt okraku if Palmer decides to contest again or if the ruling goes in his favor that there should be a re-election.”

OB Thrice:” Should the decision go in favor of Mr. Osie Palmer and there should be a re-election, I think we will start from the scratch, it will again begin with this whole period of campaigning. We all know that Kurt promised to do a thank you tour after winning but I’m not sure that has happened, Nana Yaw Amponsah is always in the mix, he is always associating with the clubs and he has given jerseys to close to 41 Division One clubs and I’m sure George Afriyie will also try to re-write the wrongs may be in terms of how he went about with his communication as far as the elections processes were concerned.” 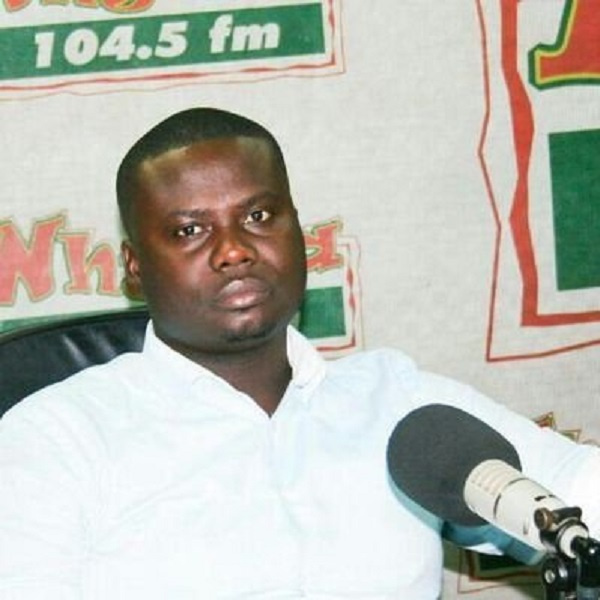 “You cannot downplay Palmer if there is re-election because he was a very strong candidate before his disqualification, therefore he will make things quite tougher for Kurt. I suspect Palmer will be in the lead if there is re-election in my estimation, Kurt is doing quite well but in terms of football people, they are not excited about a lot of things because it has been an administration of friends and cronies and he told the whole world he is not willing to appoint his enemies which was a poor start. Bring Back the Love is basically about him and his boys and a lot of people feel they have been left out of his administration, so if elections were held, I’m pretty sure Palmer will win.”

Benjamin Willie Graham: “I think it will be very interesting and to know the dynamics of the ruling of the case what Palmer seeks at least all the relief is taking obviously to clear his name to get the election or not because he felt he was not unfairly treated there and maybe case can decide that the status quo can remain and find the way to get Palmer’s name back on the list.” 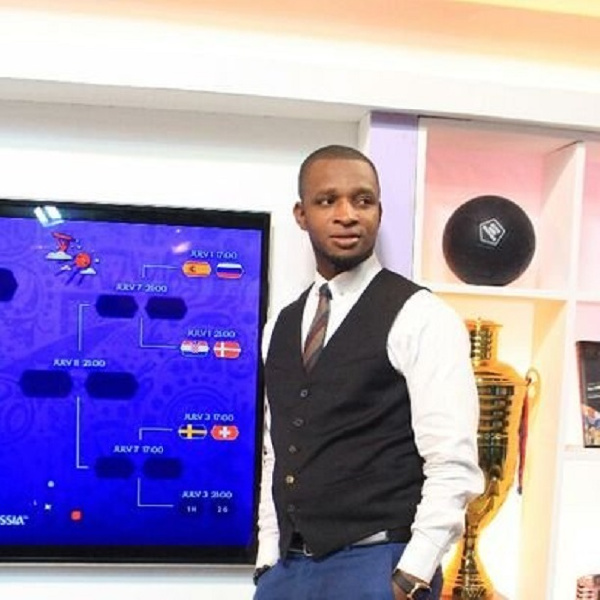 “But all depends on CAS, if the ruling calls for re-election, then I’m sure some people with sympathy would want to have Palmer there because of how he worked or through him he was able to get the system unlocked so they can enter the election room again so I’m sure a lot of them will sympathize with Palmer that how I’m looking at it if others believe that George Afriyie still has the chance or Nana yaw Amponsah has the chance all will depend on how they move around the country instill soliciting for a vote. ”

Meanwhile, it must be recalled that Wilfred Osei Kweku Palmer in July 2014 led his Tema Youth club to win a case against the Ghana Football Association (GFA) at the Court of Arbitration for Sport (CAS) regarding the premiership status of Kurt Okraku‘s Dreams FC.