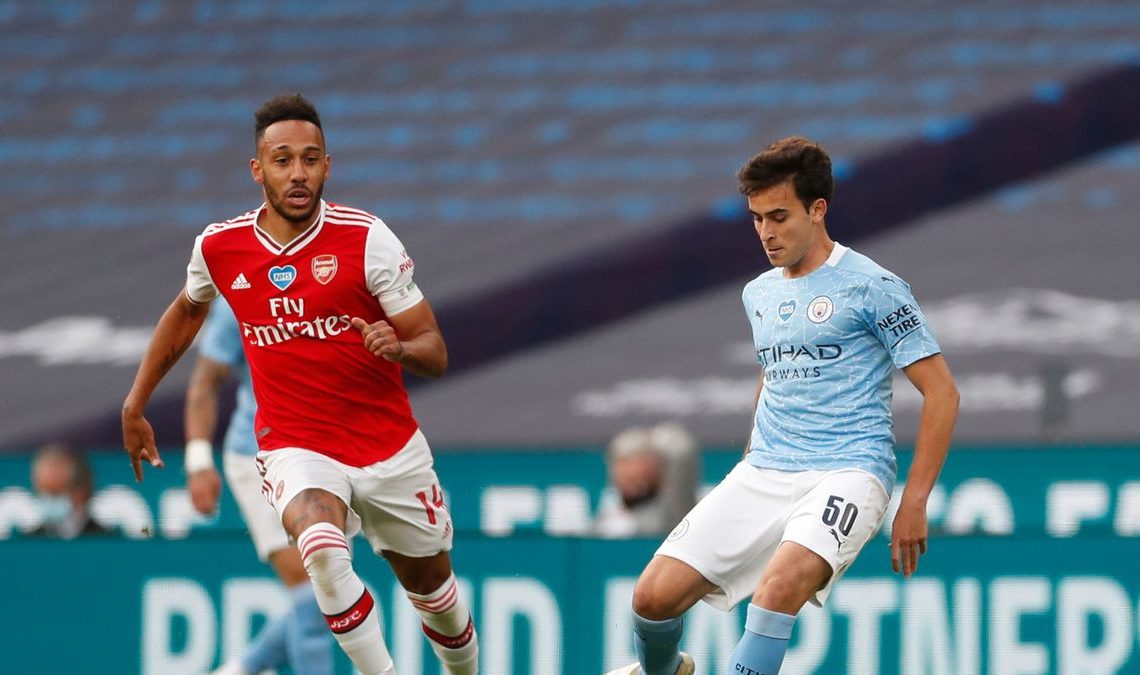 Pierre-Emerick Aubameyang’s double sent Arsenal to the FA Cup final after they showed the perfect mix of grit and guile to beat Manchester City 2-0.

Fresh from beating Liverpool in the Premier League, Mikel Arteta’s side had to defend for large parts of this semi-final but thwarted City and struck twice on the counter-attack through Aubameyang.

The Gunners took the lead (19) when the striker finished a 18-pass move with a beautifully controlled finish at the back post before doubling the advantage (71) when breaking a lopsided City offside trap and nutmegging Ederson.

City could have no complaints with the result as they rarely tested Emiliano Martínez, who was protected by an outstanding defensive performance led by David Luiz and Kieran Tierney.

COVID-19: More Ghanaians to be evacuated from London