Despite not fighting since 2017, Floyd Mayweather is ready to take on anyone, if his Instagram is anything to go by.

The 43-year-old American, whose last boxing match was his victory over UFC legend Conor McGregor over three years ago, looks to be in very good shape. Mayweather defeated McGregor by TKO in the 10th round, and the possibility of a rematch still lingers after McGregor took a virtual jab at him on the fight’s third anniversary.

McGregor himself retired from MMA for the second time last June on the weekend of UFC 250, a decision that Mayweather, whose boxing record is an incredible 50-0, had a few opinions on.

“If I’m not mistaken, didn’t you tell Mike Tyson you could beat me if we fought a second time?” he said in June. 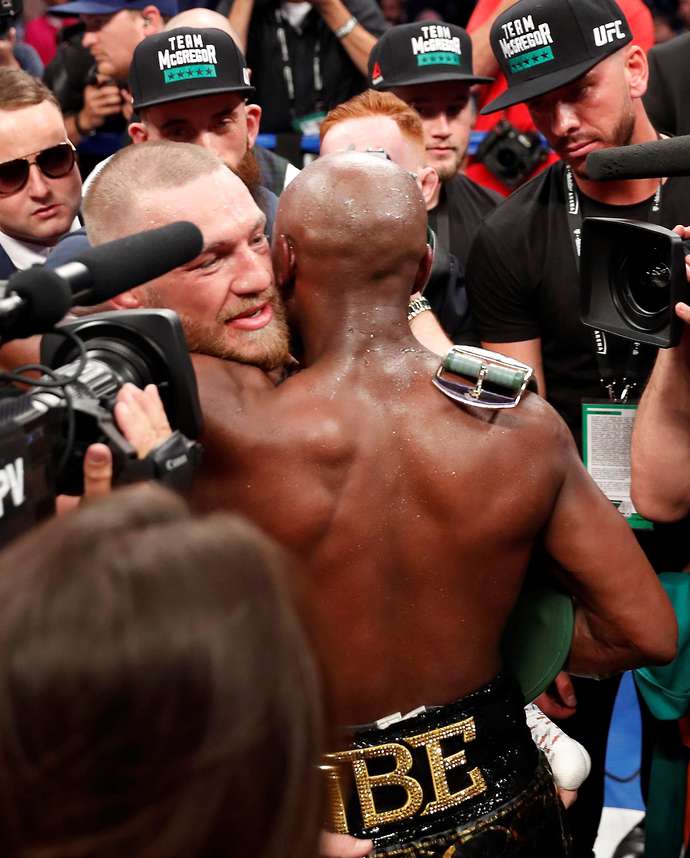 “I thought you wanted to beat the best?

“Well if you decide to come back, I will be waiting to punish you again.”

If McGregor does come out of retirement again, the prospect of a rematch could be too good to turn down, especially after the first fight in Las Vegas was one of the highest-grossing pay-per-view bouts ever.

Money aside, the man from Dublin has a score to settle, claiming in January: “I know I beat Floyd, I’d beat Floyd if we rematched, when we rematch. 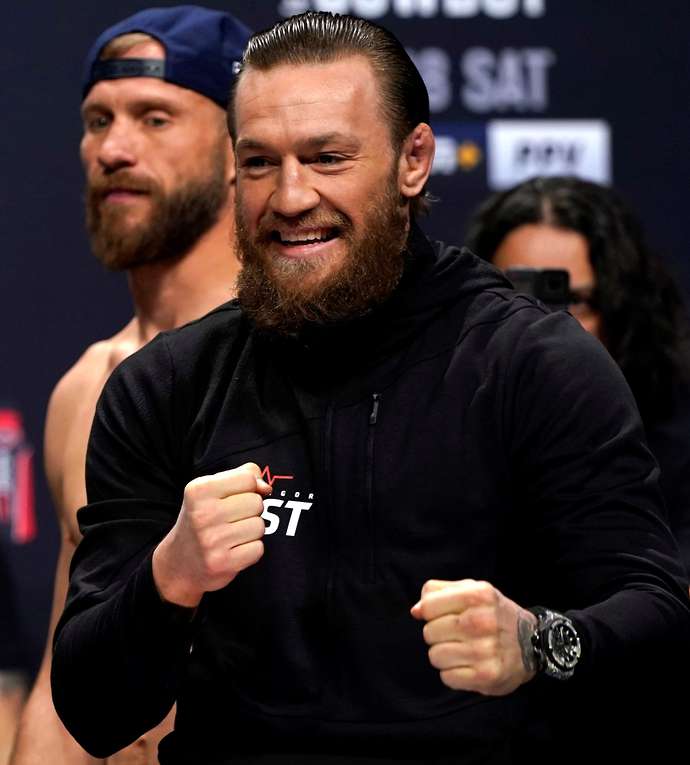 “That was what was said, and it came out of his mouth as well, and it was not written but it was a verbal agreement.

“And obviously, that’s not gonna happen. I’m not going to push him on that either.

“But I would like to box him. I think that would be a good rematch.”

This sort of trash talk is nothing unusual for neither fighter, however, and there are still plenty of hurdles to clear before a second bout can be staged.

The greatest obstacle, according to UFC president Dana White, is McGregor’s retirement. 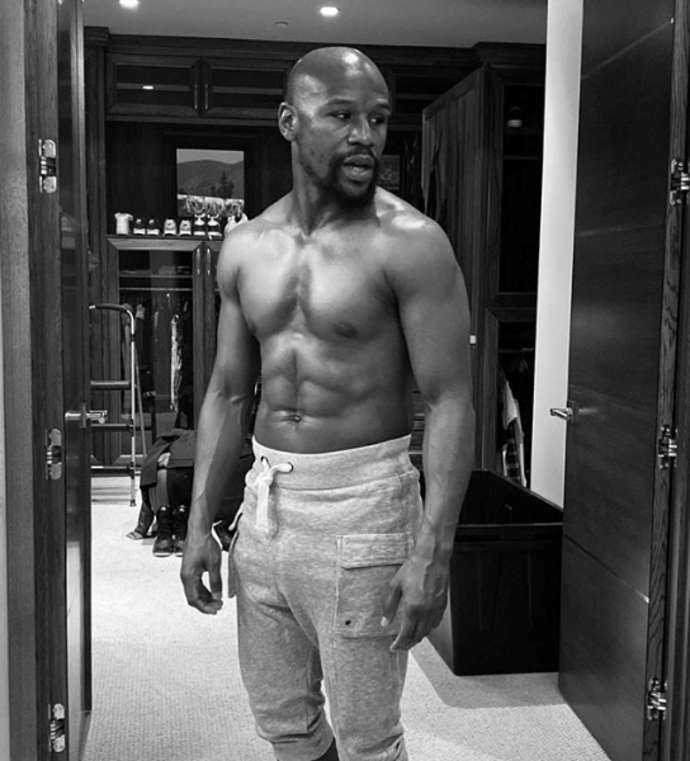 “I know Floyd would rematch McGregor, but McGregor’s retired.

“When I’m doing things right now and running business, I don’t even think about Conor. He is retired.

“As of right here now today, Conor is retired until Conor tells me differently. I’m not trying to make any fights for Conor.”

White was not informed of McGregor’s retirement before he tweeted it.

“One of my people grabbed me and showed me on social media,” White revealed in June “But that’s Conor, you know how he works, that’s how he does things.”

Election 2020 Is Between An Armed Robber And A Thief – Dr. Steve Manteaw

Election 2020 Is Between An Armed Robber And A Thief – Dr. Steve Manteaw