Lionel Messi playing in the Premier League could be just a few weeks away. Mental.

Just about every football fan in the world had assumed that Messi was going to see out his club career at Barcelona until very recently or bow out with a spell at Newell’s Old Boys at the most.

However, the situation at Camp Nou has become so unbearable for the 33-year-old that the chances of a fairytale goodbye at Barcelona seem to be dead and buried.

Man City in for Messi

Messi’s father and agent, Jorge, has flown to Barcelona on Wednesday for talks with club president Josep Maria Bartomeu that will likely reiterate the player’s desire to move elsewhere.

And all roads seem to lead to Manchester City with the Daily Record reporting on Tuesday night that Messi had agreed to financial terms that would retain his status as the world’s highest-paid player.

As a result, the classic pub conversation of how Messi would perform in the Premier League has gone from a complete hypothetical to something potentially being discussed in the City boardroom. 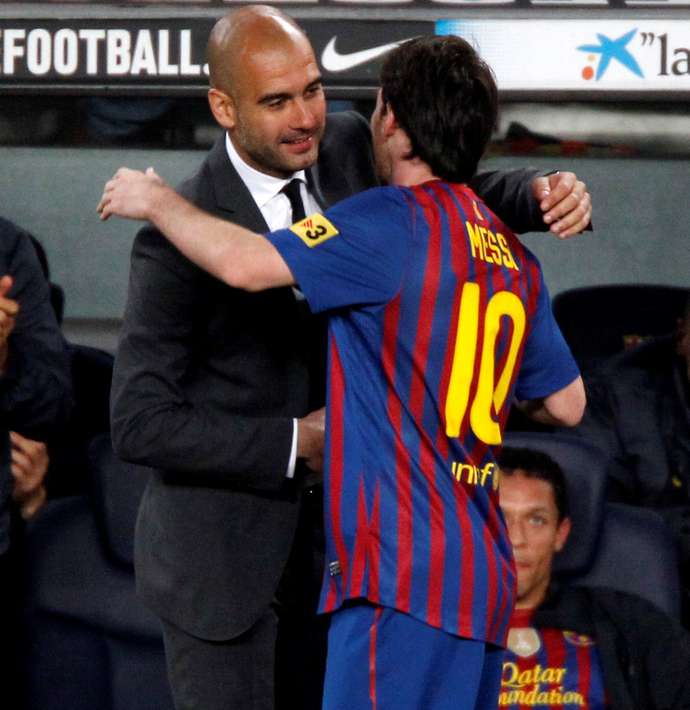 How would Messi perform in England?

One side of the argument, of which I’m admittedly a part, believes that Messi’s qualities are such that any drop in form upon moving from La Liga to the Premier League would be minimal.

On the flip side, however, some supporters believe that the physical nature of English football will really takes its toll on the Argentine and that he’ll struggle to produce the stats he reaches in Spain.

And that’s an opinion shared by Reading fan David, who caused a stir on social media this week when he phoned up talkSPORT to give a scathing review of Messi’s chances on live radio. 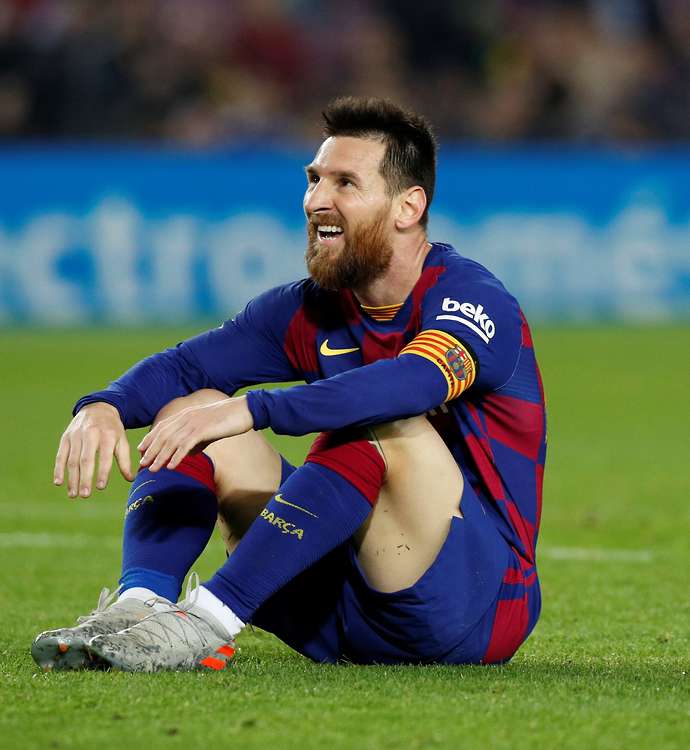 “Can I just say, Messi was the best footballer in the world, but he isn’t now,” the caller opined. “If you look, the last two big games – semi-final against Liverpool last year, Bayern Munich this year – he’s gone missing.

“He wouldn’t last five minutes in the Premier League with the centre-halves he’d be up against. Because if I was a centre-half, the first thing I would do is go right through him. First five minutes.

Oooooooooo… I bet Messi is frightened to death of Ben Mee and Liam Cooper.

Okay, jokes aside, I don’t doubt for a second that one mid-table or relegation-fighting club will find a way to stop Messi at some point next season if he does indeed move to the Etihad Stadium.

Look, it happens in La Liga too, even the best players in history can’t set the world alight every single game… but do I think he’ll be finished in England within five minutes? Do I heck. 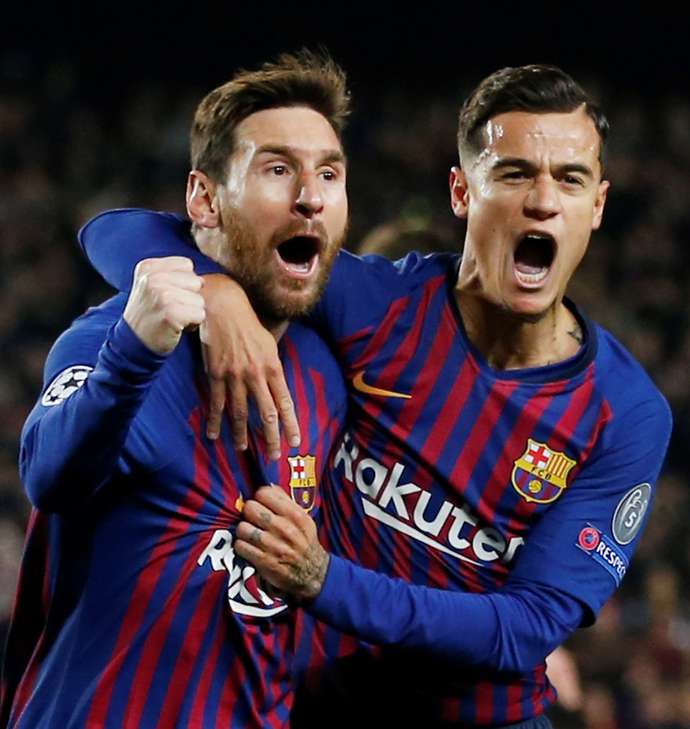 There are just too many examples of Messi rallying against the odds in games against teams trying to ruffle him up and, for that matter, against English sides in the Champions League.

Yes, I do think that the Premier League will be tougher on him and I do think that his stats will decline as he adapts, but I’m forecasting it to be a minor falter as opposed to a full-blown collapse.

Besides, the grass looks a lot greener in England for Messi right now and that can only be a good thing for a GOAT. 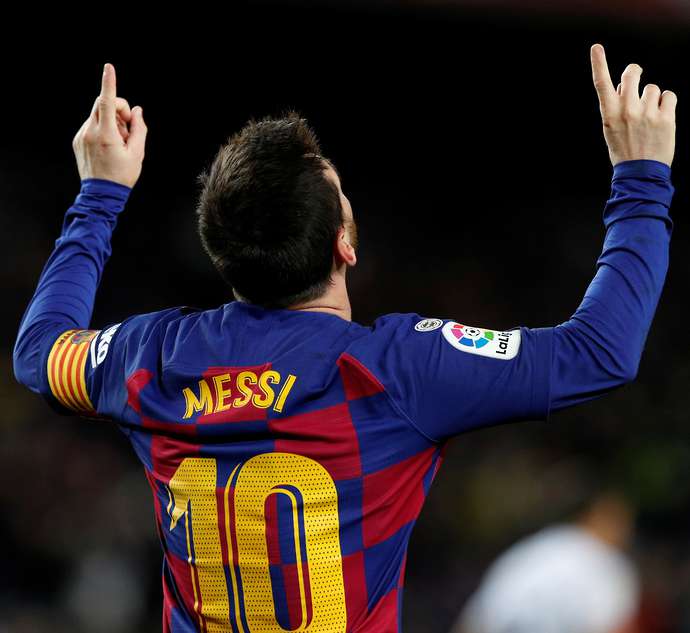