WWE news: The 30 greatest pro-wrestlers of all time have been ranked

When it comes to naming the greatest pro-wrestler of all time, there are plenty of factors to consider.

It’s not just about who was the best in the ring, or the best on the mic.

The true GOATs of the industry achieved so much, that it’s simply impossible to imagine what it would have been like without them.

Fans love to debate their favourite wrestler, or who they think the greatest WWE star of all time really is.

Some will say The Rock, others will choose The Undertaker, while many old-school fans will name Hulk Hogan.

The point is, it’s all subjective.

With that being said, the guys over at Collider recently decided to rank the 30 greatest pro-wrestlers of all time and they named Stone Cold Steve Austin at number one.

Their argument as to why, is rather compelling.

“Austin was a seasoned, underrated grappler before he even made it to the WWF.

“It wasn’t until the 1996 King of the Ring that Austin first uttered his now-iconic ‘Austin 3:16’ catchphrase that would kickstart him to become the best wrestler of all time. 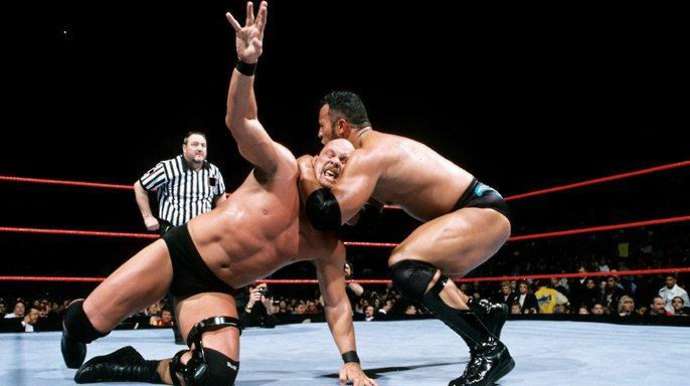 “Throughout the late-90s, Austin sold more tickets and merch than nearly any other wrestler in history.

“His compelling matches against The Rock, Shawn Michaels, and so many others are valued by the fans. Spinal stenosis forced Austin to retire in 2003.” 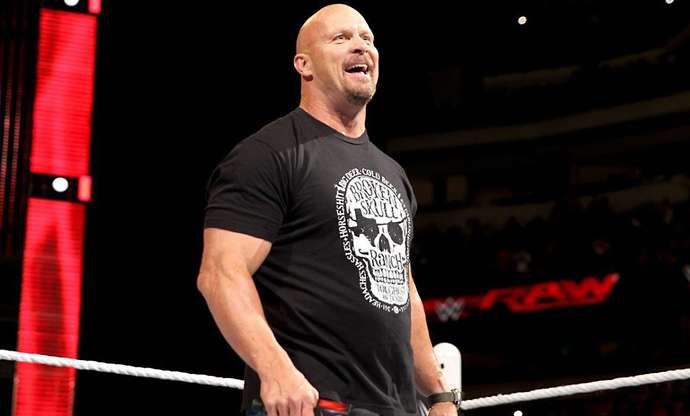 Stone Cold is at the top, beating Hogan and The Rock to take his crown as the greatest pro-wrestler of all time.

The rest of the list makes for interesting reading too, with John Cena, Chris Jericho and Brock Lesnar ranked high.

Further down, CM Punk and Kurt Angle may be a little disappointed with their rankings, while the Ultimate Warrior rounds off the top 30.

What Was Your Position When Ghana Gold Company Was Set Up? – Gabby Asks Mahama.