by Eros FM
in Education, World
0

KUALA LUMPUR: For the first time ever, all five Malaysian research universities have been ranked among the world’s top 200 in the Quacquarelli Symonds (QS) 2021 World University Rankings.

He said UM made an 11-spot leap from the 70th placing last year with a 70.1 overall score while UPM 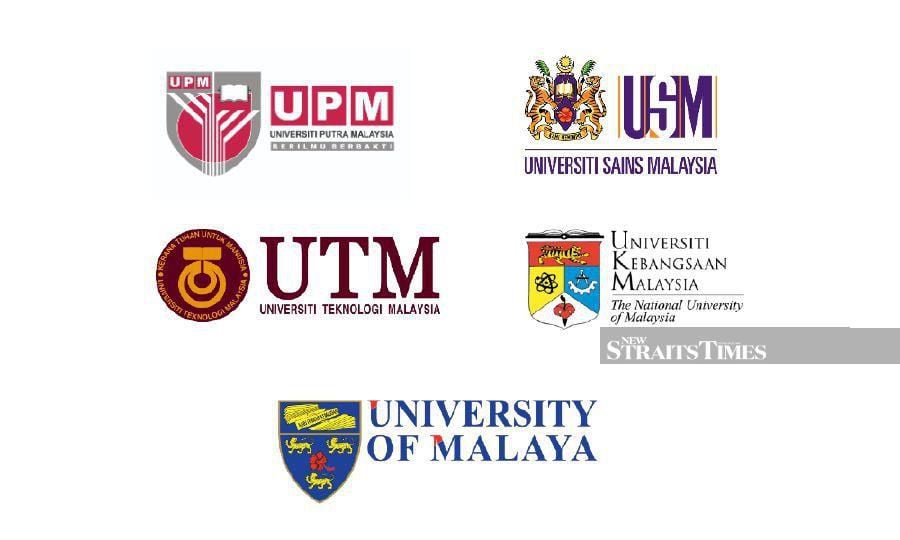 Mansor also said that three private universities – Taylor’s University, UCSI University and Universiti Teknologi Petronas – have been listed as the top 500 universities in the world.

“It is the country’s best achievement so far in the 2021 QS World University Rankings which also stated that Malaysia is one of the countries that showed the best improvement. Congratulations to all the universities,” he said today.

Mansor said this at the one-day 2020 National Education and Learning Summit themed “Rethinking Malaysian Education: Gearing Up for the 4th Industrial Revolution” held at the Berjaya Times Square, here.

10 polytechnics also received accreditation from the Asia Pacific Accreditation and Certification Commission (APACC), of which nine were in the top 10 list of 26 countries which received the Gold Award.

The recognition, Mansor said, showed that local polytechnics were globally competitive and poised to be a benchmark excellence for the Technical and Vocational Education Training streams (TVET) in the Asia Pacific region.

He said the multi achievements proved that the country’s Education Blueprint 2015 – 2025 (Higher Education) was on the right track.

“These successes will continue to place Malaysia as a higher education hub in the region and will help forge collaborations between institutions and world-renowned researchers.

“We must not be complacent with our achievements and the favourable rankings that we have achieved thus far. Yes, the universities are doing well and making positive strides forward, but we have the potential to do better,” he said.

Why didn’t Mahama legalize okada when he was President? – Ambrose Dery asks