Is this the Real Life, is this Just Fantasy, Caught in a Landslide no Escape from REALITY 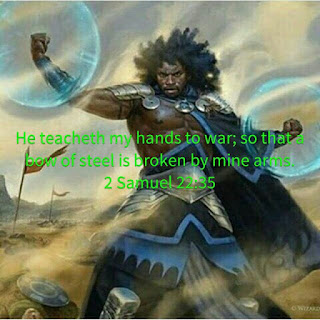 King Dawid King Sholomon
King Of Kings
Yahusha Ha’Masahyach
of the tribes of Judah/Yahudah, the Southern Kingdom which is the Tribes of Judah Levi and Benjamin, cousins, Mishpacha. Sons of the Most High Aluah Supreme, HE is the Worthy One and Only Excellence.
When does the slave become the Master, once the slave know who he is and what he is. The Sleepers of assuredness art Verily AWAKE, an this means everyone else’s worlds, lifestyles, hopes, and dreams and most of imports, nightmares ends as the NegroIbri Israelites Only will Dominate Henceforth. 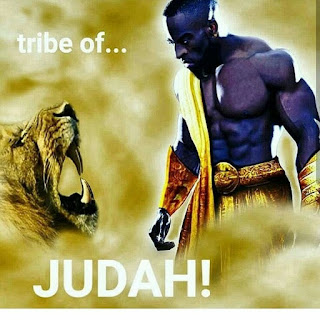 The Southern Kingdom, is three of the twelve nations of TruIsrael, the Only Bloodlines of Abraym Isaac and Yahquob. We think the bywords of us African americans as the only representation of Judah, but it Is false, for all our Families of the TRANS ATLANTIC SLAVERY OF HUMAN CHATTEL BY WAY OF SHIPS IS OF THE SOUTHERN KINGDOM, NOT JUST THE NEGROS OF USAKKK.
Therefore shalt thou serve thine Enemies which the Most High shall send Against thee, in HUNGER, and in THIRST, and in NAKEDNESS, and in WANT OF ALL THINGS: and HE shall put a yoke of iron upon thy neck, until HE have destroyed Thee.
And the Most High shall scatter thee Among All People, from the end of the earth even unto the other; and There thou shalt serve Other Gods, which neither thou nor thy Fathers have Known, Even wood-CROSS and stone-ROCK OF ALLAH.
AND THE MOST HIGH SHALL BRING THEE INTO EGYPT AGAIN WITH SHIPS, BY THE WAY WHEROF I SPAKE UNTO THEE, THOU SHALT SEE IT NO MORE AGAIN: AND THERE YE SHALL BE SOLD UNTO YOUR ENEMIES FOR SLAVEMEN AND SLAVEWOMEN, AND NO MAN SHALL BUY YOU. 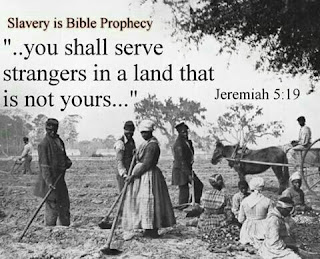 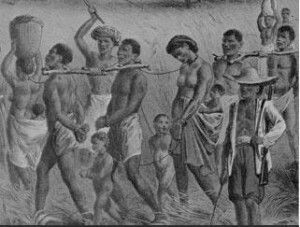 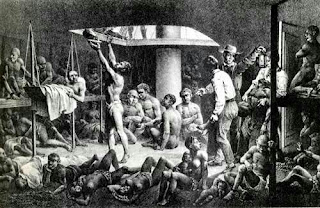 This U Brown Man Woman Child
it Tis You
Nobody can be the Hebrew but You
every curse
every sickness
every abortion
every lynching
every deny of bank loan
every deny of housing
every disease
every single home
every foster child given to our enemies
every murder
every rape
every INJUSTICE
to You, Your Mama, Your POPs, Your Cousin, Your Sis, Your Bruh, Your Uncle, Your Aunt, Your Granny, Your Gramps
nobody can be the Hebrew but U Brown Man
Jr., [1926], at sacred-texts.com

THE TESTAMENT OF JUDAH

The Fourth Son of Jacob and Leah.

Women over 40 years must have their breasts examined regularly

Women over 40 years must have their breasts examined regularly