DELTONA, Fla. — A 47-year-old Deltona man accused last year of putting a little girl in an oven was arrested Thursday morning in a new abuse case alleging he poured boiling water on a 3-year-old boy.

In January 2018, May turned himself in at the Volusia County Branch Jail after he was accused of putting a 3-year-old girl in an oven as punishment.

The State Attorney’s Office did not pursue that case against May, then a DeLand resident, because it was “her word against Terry’s,” Volusia County Sheriff Mike Chitwood said on Twitter.

The alleged victim in the most recent case suffered a burn on his back and told a day care teacher in a videotaped interview that “Uncle Terry burned me,” the arrest warrant said.

May reportedly watches the boy for an unidentified Deltona woman when the child’s day care in DeLand isn’t available, records say.

“This little boy had an accident, and we believe Terry got boiling water from the stove and poured it on him,” Chitwood said.

According to a Sheriff’s Office incident report, a deputy responded to AdventHealth DeLand and met with a child-welfare investigator last week after he was examined by a doctor.

Last Thursday, instructors at the boy’s day care, Jackson Family Daycare on South Boundary Street in DeLand, noticed a mark on the boy’s lower back. The burn ran from the very top of his back all the way to the bottom, taking up about half of his back, the Florida Department of Children and Families investigator told the deputy. The instructors contacted the boy’s caregiver, who said the boy suffered the injury “from being pulled across the top of a trampoline,” the report said. The woman asked day care instructors to not contact DCF, which they did.

The DCF investigator went to the day care, saw the boy’s wound, and told the woman she needed to contact her. The woman said she couldn’t because she had to work.

The DCF worker took custody of the boy for a medical evaluation. While heading to the hospital, the boy said he had accidentally urinated on the floor, and May punished him by splashing him with boiling water, records say. 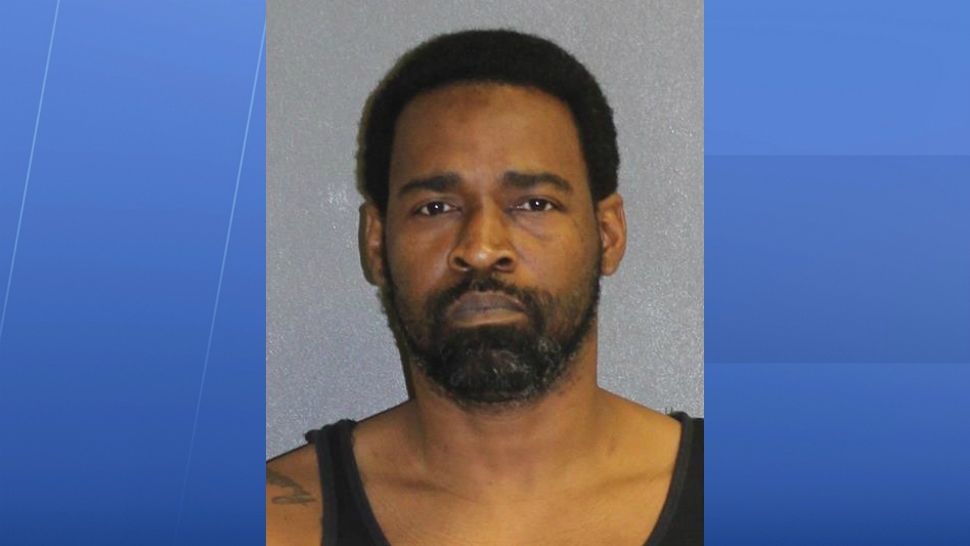